A primer from Cortex Design.

All medical devices marketed in the U.S. are regulated by the Food and Drug Administration (FDA). The FDA classifies any new medical device as either Class I, Class II, or Class III, depending on the device’s risk, invasiveness, and a number of other factors. If you want to market a new medical device, the first steps are to find out:

The classification system — as well as the FDA’s explanations of it — can be confusing to the uninitiated, so we at Cortex wrote this guide as a jumping off point for anyone who wants to understand the difference between these three classifications.

We’ll provide some definitions, examples, and links to resources to help you understand the classification system better — and begin to think about the regulatory hurdles you might have to jump over. We’ll also describe some special cases like de novo classification and humanitarian device exemptions.

Disclaimer: the following is meant as an introductory resource. It is in no way an attempt to provide an exhaustive description of the medical device classification process.

Step One: Does my product qualify as a medical device?

Classification of medical devices in the U.S. is governed by the Food, Drug, and Cosmetic Act of 1938. Not to scare anyone away, but here’s the FDA’s definition of a medical device under Section 201(h) of this act:

This definition separates medical devices from drugs and products governed by other entities like the FDA’s Center for Drug Evaluation and Research.

Once you’ve determined that your product falls under this broad definition, the next step is to figure out whether it’s a Class I, Class II, or Class III medical device, and what regulatory scrutiny your device will have to bear.

Overview: Class I devices are the most common, everyday medical devices. They’re considered to be low risk, with a low impact on a patient’s overall health. As the FDA puts it, “Class I devices are not intended for use in supporting or sustaining life or to be of substantial importance in preventing impairment to human health, and they may not present a potential unreasonable risk of illness or injury.”

How Class I Devices Come to Market: Class I devices are — unsurprisingly — the easiest to bring to market. Because they have a low amount of sustained contact with patients, and because they aren’t crucial to sustaining life, most Class I devices are exempt from the FDA’s Premarket Notification (510k) process, as well as the more time and labour-intensive Premarket Approval (PMA) process.

However, Class I devices are still subject to what the FDA calls “General Controls.” These are a series of standards that medical devices of all classifications have to meet. They regulate things like adulteration, branding, listing requirements, good manufacturing practices (for example ISO standards), etc.

How Class II Devices Come to Market: Class II devices are subject to the same General Controls mentioned above, but the FDA defines them as being “devices for which general controls are insufficient to provide reasonable assurance of the safety and effectiveness of the device.” For that reason, Class II devices are also subject to Special Controls. These regulations depend on the device and may include special labelling requirements, patient registries, and performance standards.

Most Class II devices come to market using the Premarket Notification (510k) process. A 510k is a rather involved application that demonstrates the device’s safety and effectiveness by showing its equivalence to another device that has already been legally marketed.

In 2017, the FDA released a big list of Class II devices which are well-understood enough to be exempt from Premarket Notification. However, these devices are still subject to all the other regulations.

Overview: Class III devices are products which support and sustain human life, are important in preventing impairment of human health, and/or have a high risk of illness or injury, so they’re the subject to the most rigorous regulations. They tend to involve the most complicated and intricate design, so the FDA takes pains to expose any flaws in any underlying technology for a Class III device. It’s not surprising that many semi-permanent and permanent implants, as well as life-support systems, fall under Class III.

Importantly, it’s not just life-sustaining devices that fall under Class III. Devices that have gone through a 510k application and failed to show substantial equivalence to an existing product (i.e. novel devices and unproven technologies) are placed into Class III by default — except in the case of de novo classification, which we’ll discuss below. Because of this, Class III tends to be the realm of the most innovative medical device design companies.

Premarket Approval can be grueling, but there are a few alternatives for certain Class III devices which allow them to avoid the most difficult regulatory hurdles: de novo classification and Humanitarian Device Exemptions.

In 1997, the U.S. passed an act that modernized the regulatory requirements for Medical Devices to help boost innovation and technological progress in the field. As part of this initiative, the FDA introduced a new pathway to market for new devices called de novo classification. Previously, any new device that failed to show substantial equivalence to an existing device fell automatically into Class III — meaning its inventors would have to go through Premarket Approval — even if the device had a low risk to patients.

Device manufacturers can submit a request for de novo classification if their 510k application failed to show equivalence to an existing device, or pre-emptively, if they believe their novel device presents a low or medium risk to patients. The FDA evaluates these requests based on the scientific evidence presented, and might classify the device into Class I or II, even if it’s completely new. A well-known product that received a de novo classification is the 23andMe DNA testing kit.

Interestingly, the FDA has a special exemption for medical devices that help treat people with rare diseases. Some devices are so niche that it’s very difficult to prove their effectiveness across a wide population, but they still might be beneficial to the small segment of patients who need them. For this reason, the FDA introduced the Humanitarian Device Exemption (HDE) to make it easier for these devices to come to market.

These devices help diagnose or treat diseases which affect less than 8,000 people a year in the U.S. Applicants for HDEs don’t have to demonstrate the device’s effectiveness as part of Premarket Approval. However, there are significant restrictions on how many units of these devices can be distributed and sold for profit, which puts a clamp on people using HDEs as an end-run around certain regulatory requirements.

How do I find out which classification my device falls under?

Once you’ve read through our guide, delve into the FDA’s recommendations for how to classify your medical device. A good next step is to search through their Product Classification Database to find existing products similar to your device. The database has a helpful keyword search for every product that’s been marketed in the U.S. as a medical device.

When it comes to FDA Classification, every medical  device has its own path, and there are enough exceptions to make your head spin. With that in mind, we hope this guide has provided a good introduction to how the system works.

The FDA’s Definition of Medical Devices

The FDA’s Guide to How it Defines a Medical Device

The FDA’s Detailed Description of General and Special Controls

The FDA’s description of the de novo application process

Directory of products that have received de novo classification 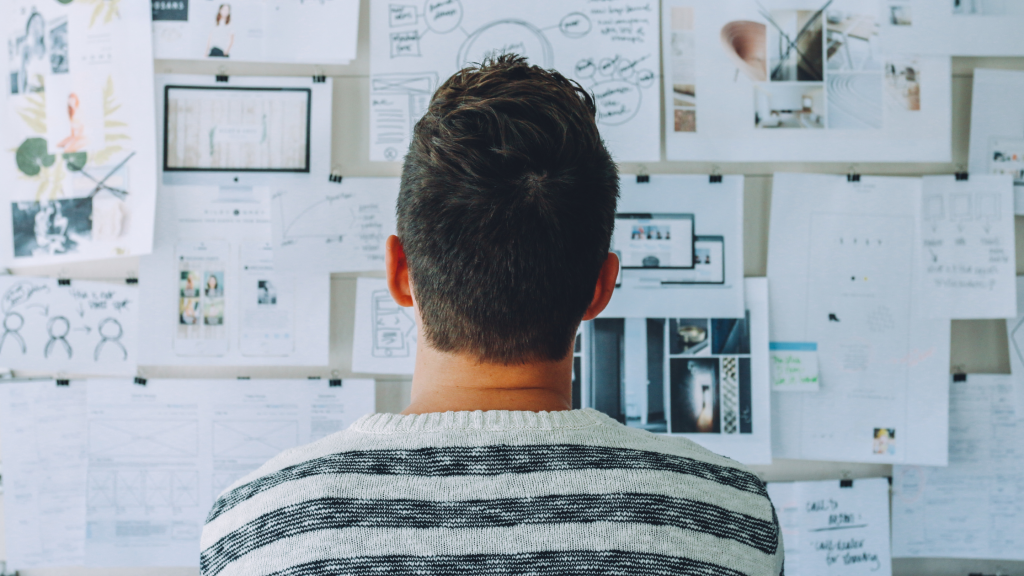 How to DeRisk Your Product Design With Product Roadmapping™ 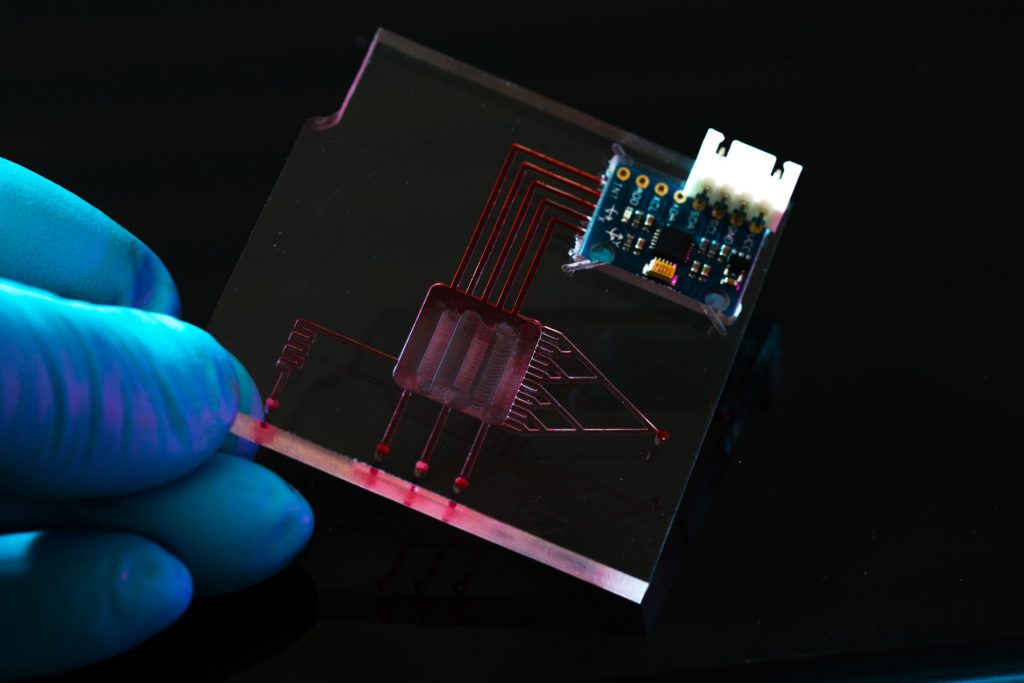 Industrial Design for Microfluidics: The Good, The Bad, and the Ugly.