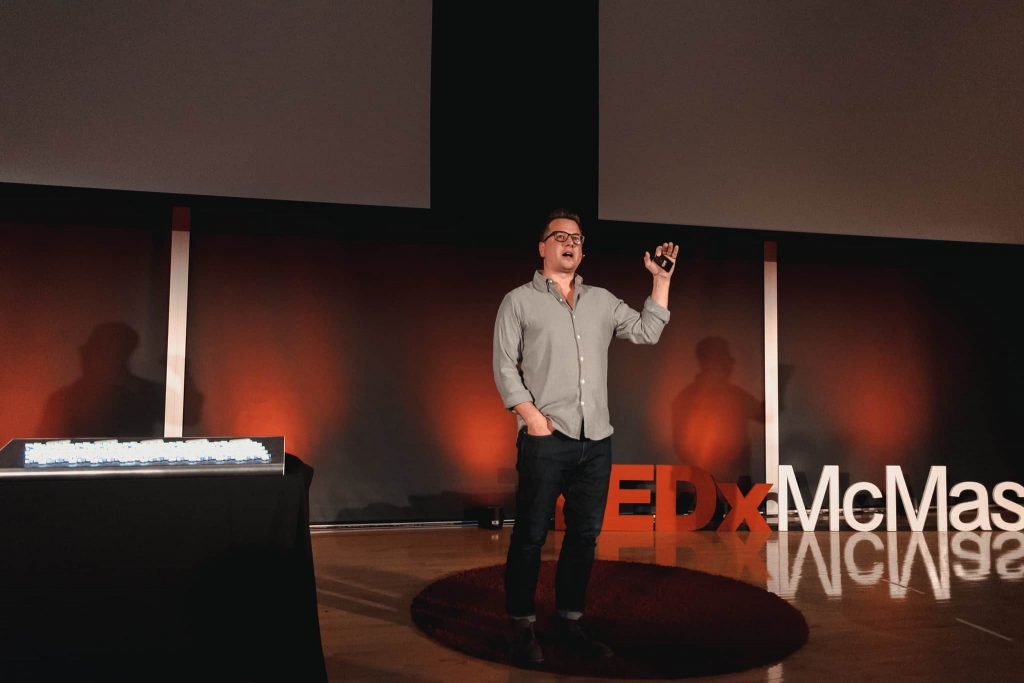 On December 13th, Cortex President Dylan Horvath spoke at TEDx McMaster U in Hamilton about the immense possibilities of product design to improve human potential — and the pictures and videos are up and ready to share!

Speaking alongside a lineup from fields as varied as MedTech, conservation science and race car driving, Dylan addressed the conference theme of “Ambition” by describing his journey from robotics systems design to his discovery of industrial design as a set of tools to create better human experiences — and how this has led to some of Cortex’s biggest and boldest projects.

It culminated with the unveiling of the Lumatone, a fully customizable isomorphic keyboard designed to equip musicians with a wider sonic palette than they’ve ever had access to before. Dylan spoke about the inspiration behind the Lumatone as a passion project that goes way back to Cortex’s beginnings — and one that’s quickly taking on a life of its own as it gets into musicians’ hands.

It’s the story of a singular ambition and how it became Cortex’s north star: to use design to give people new superpowers they didn’t have before.

It’s a good watch, if we might say so ourselves.

Check out the full video of Dylan’s talk, including the Lumatone unveiling and demonstration, below: 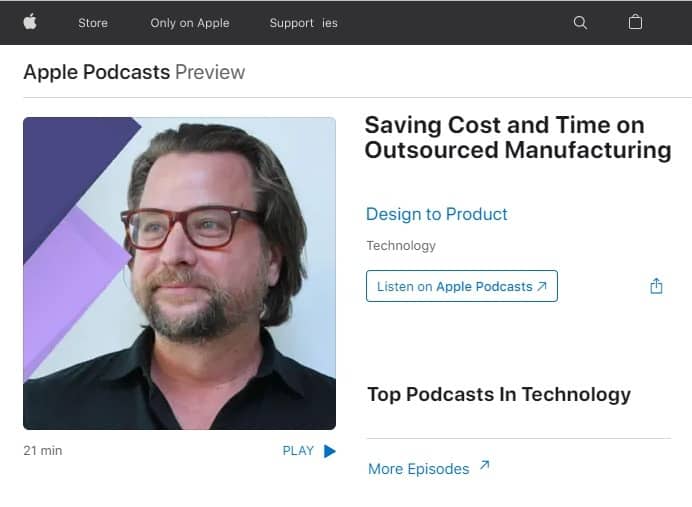 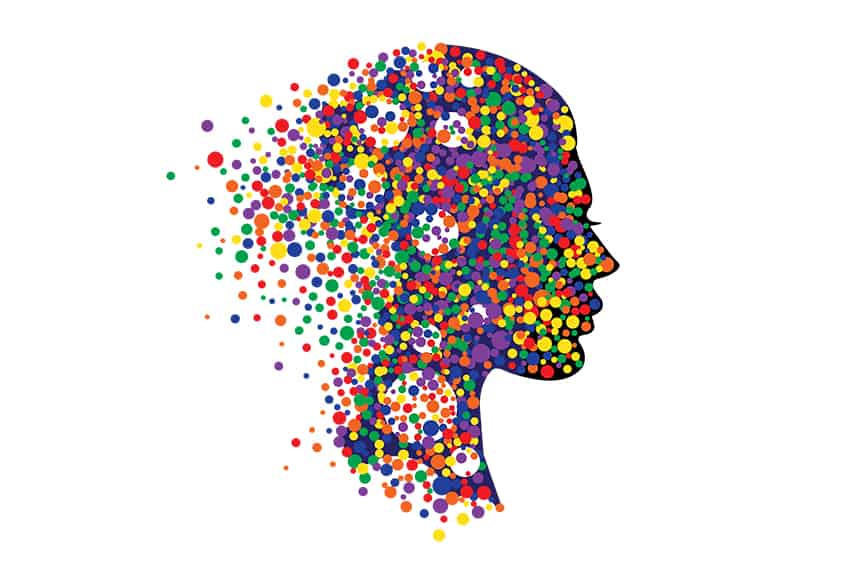 Personal Bias In Creative Design: The Risk Is Clear 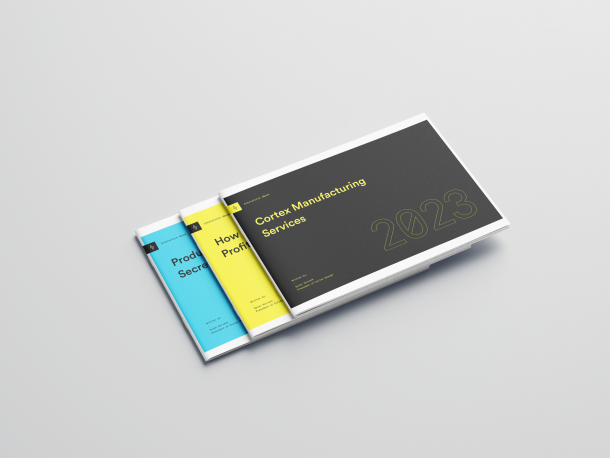