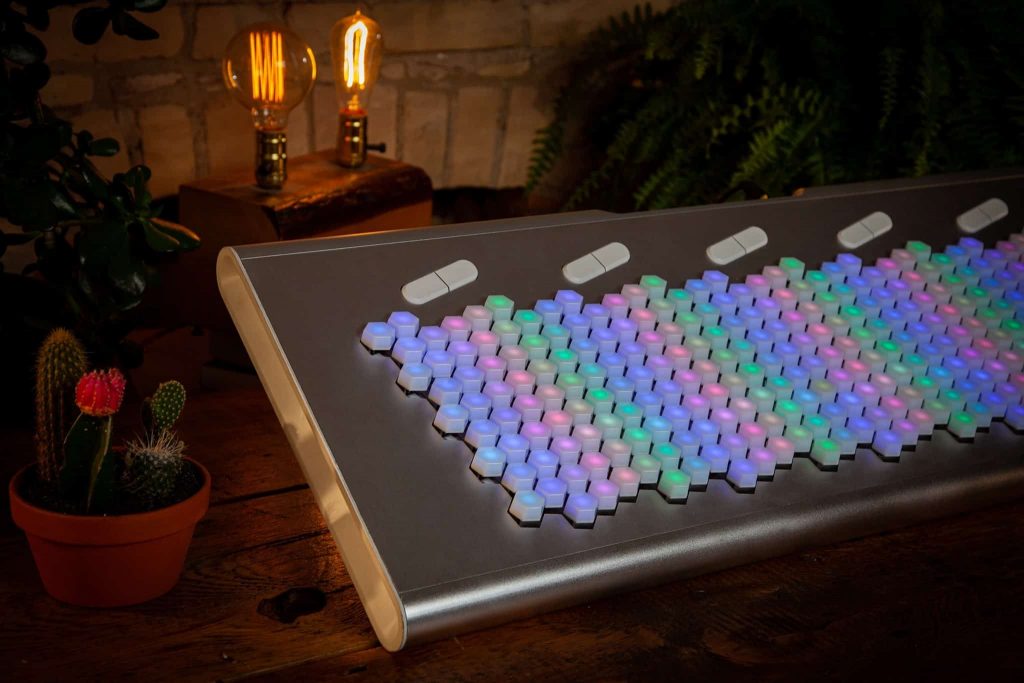 Big things are happening with Lumatone, a Cortex passion project that’s taking on a big life of its own.

Cortex went down to the annual NAMM (National Association of Music Merchants) show in Anaheim for the launch of the Lumatone – a game-changing isomorphic keyboard with roots in the experimental music community, now getting ready to launch.

Billed as one one of the largest music trade shows in the world, NAMM was our chance to see reactions to the Lumatone in the wild from musicians, DJs, producers, engineers, music business execs, and really anyone who’s interested in the expanded possibilities that a fully programmable 275-key keyboard can bring to musical expression.

People finally got their hands on the device. We couldn’t have been happier with the level of interest, how easily people picked it up, and frankly just the awesome sounds these musicians were able to generate after only a few minutes of experimentation.

It’s what we live for as product designers: to see how our efforts to make the Lumatone the most intuitive isometric keyboard ever resonate with people.

Now, MusicRadar has picked up coverage of Lumatone. In a post titled “Lumatone could be the coolest isometric keyboard we’ve ever seen,” they gave a preview of the keyboard, as well as some (very) kind words:

“We’ve seen isomorphic keyboards before, but we doubt there’s ever been one that looks quite as nice as Lumatone. This marries ancient music theory concepts with some state of the art design…the Lumatone could open up a whole world of music-making potential.”

We’ve been putting lots of work into Lumatone over the past little while, so it goes without saying that we’re thrilled to have a storied publication like MusicRadar take notice.

Check out their full article and video — and head to Lumatone.io to sign up for updates as we gear up for release!

We’re just getting started and can’t wait to share the further big news on the way. 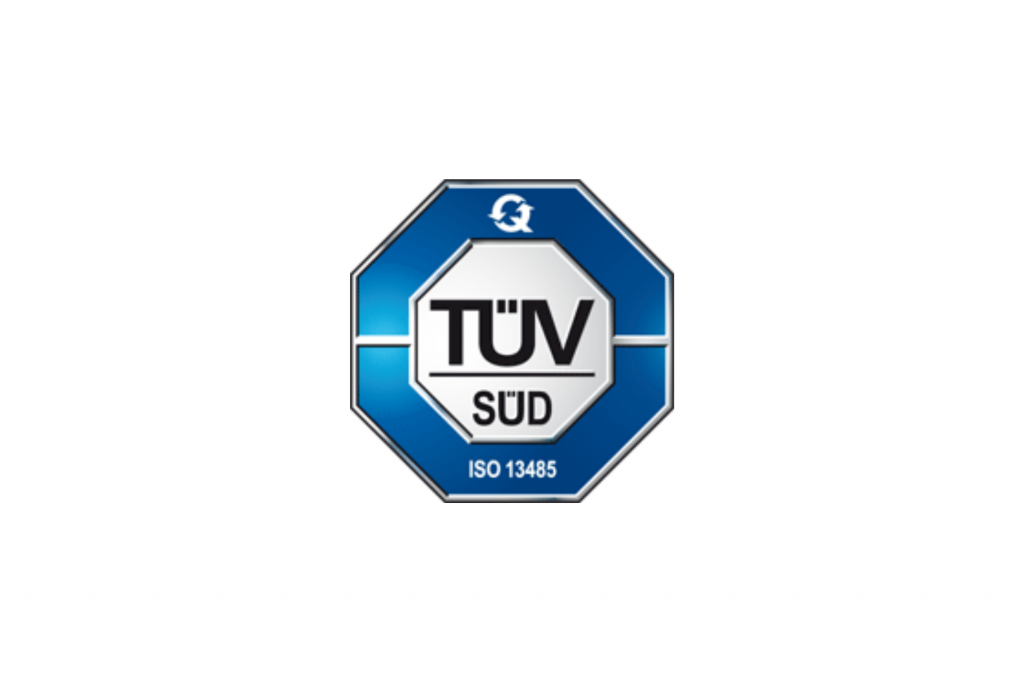 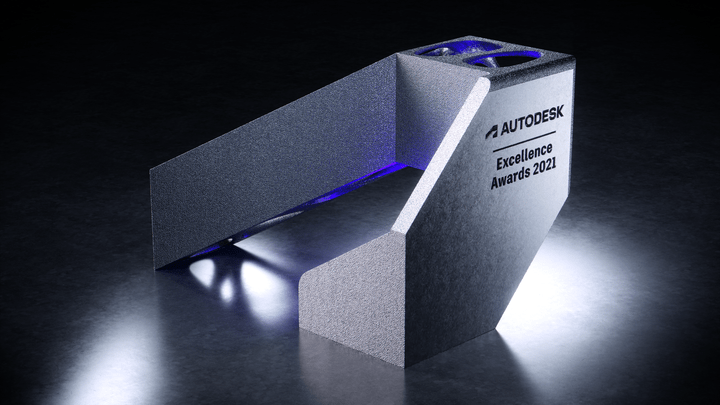