AceAge CEO Spencer Waugh first came to Cortex with a simple prototype for what would become a revolutionary method for distributing medication in the home.

Spencer had a great deal of experience in the pharmaceutical industry, and his idea was endorsed by key opinion leaders. He envisioned a medication dispenser that would support clinical trials by tracking adherence and collecting data from user surveys administered right on the device.

Similar devices existed, but they were too expensive, hard to use, and required a caregiver to refill. They introduced more problems than they solved.

Spencer had a key insight: clinical trials could get better adherence, better data, and better results if the dispenser was easy enough for patients to use.

He needed a hardware design partner who believed in his vision. When he reached out to Cortex, we immediately spoke the same language. We decided to invest, which had the benefit of lowering AceAge’s up-front cost.

After we delivered a functioning prototype that was beautiful enough to belong in the home, Spencer and the investment community saw a massive opportunity:

Karie was actually a consumer product.

This niche product intended for clinical trial use turned out to actually be a device that belonged in private homes and long term care facilities, raising patient adherence to prescriptions and making life easier for caregivers.

This functional prototype generated so much buzz that Spencer raised investor funds with a 10x multiple of his initial company valuation from $1M to $10M in less than a year. 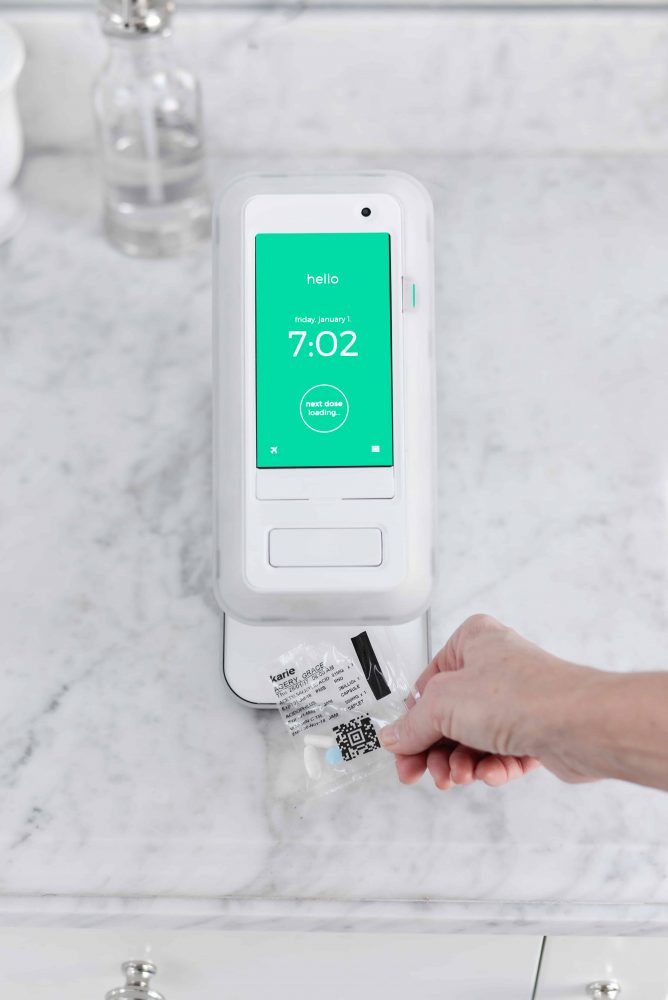 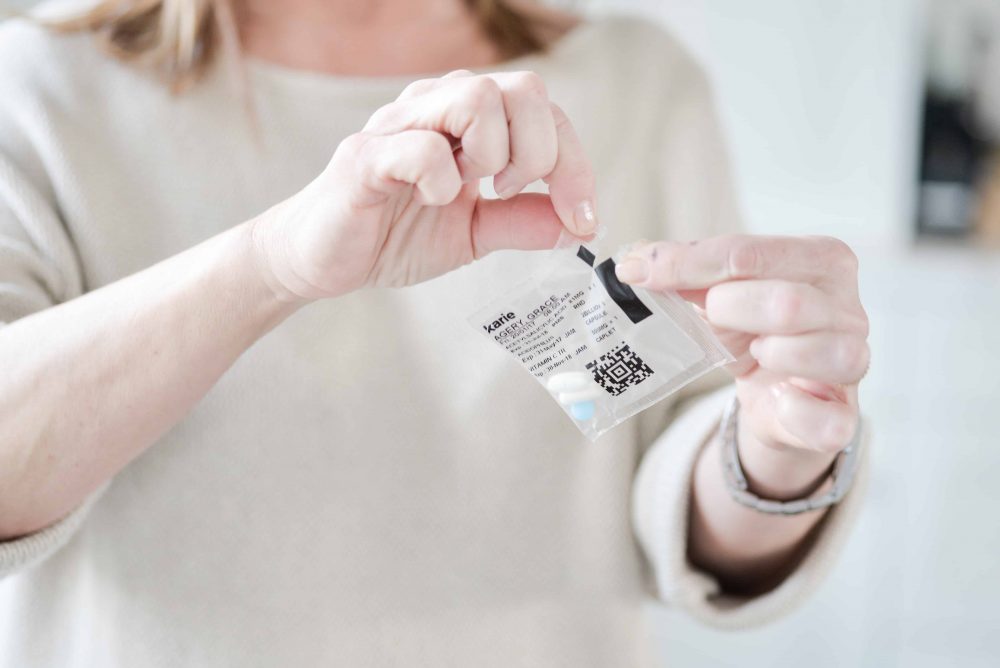 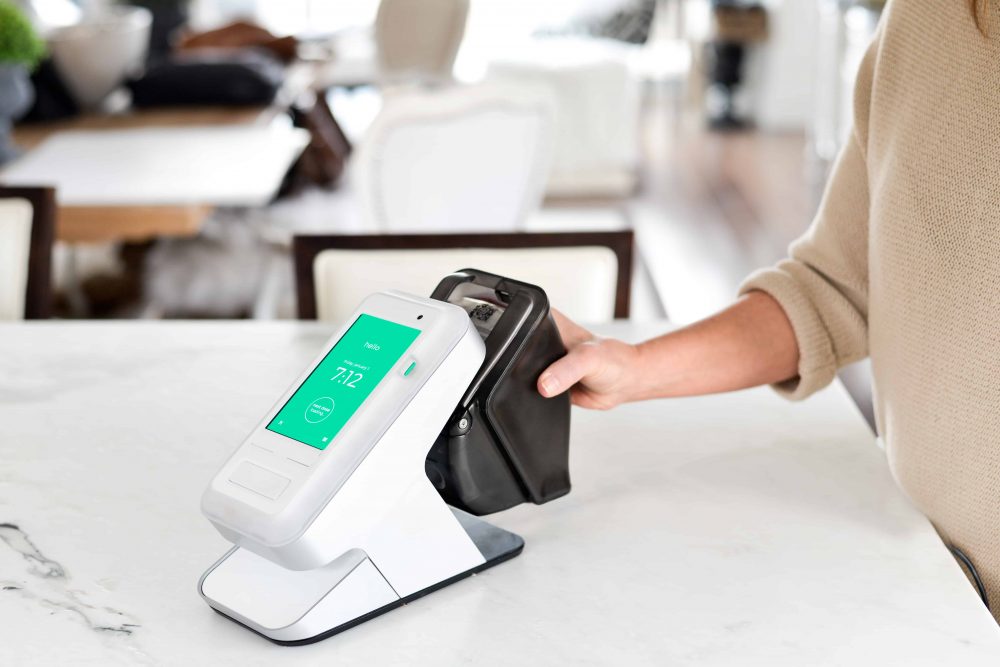 Digging deep to uncover a new world of wearables for an enterprise client.

How empathy-led design helped a founder get back on his feet and create a new category of assistive devices. 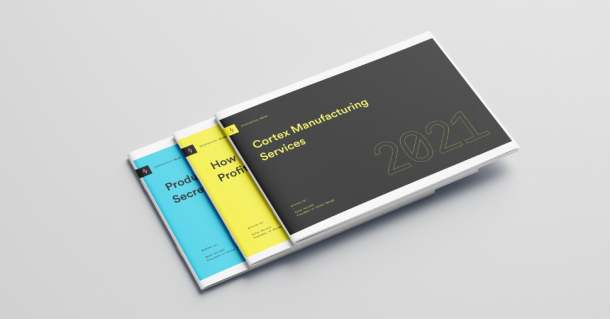