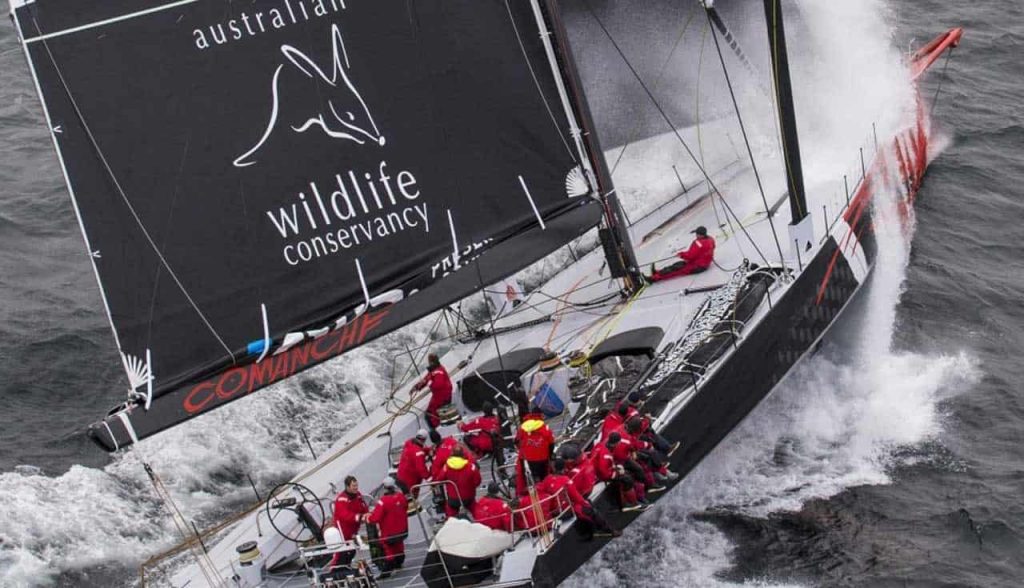 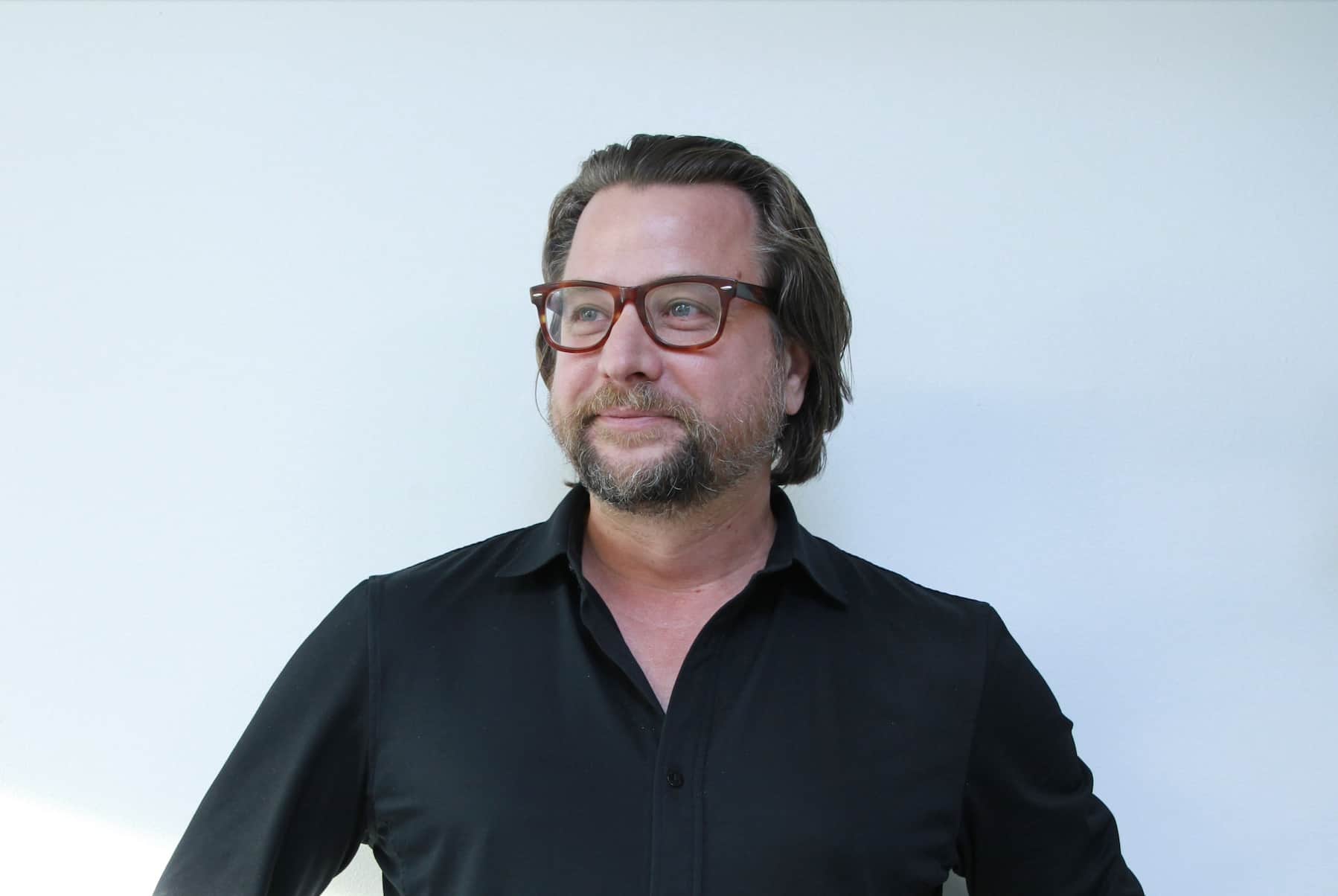 I recently attended a presentation by the decorated American sailor Ken Read.  His talk was titled, “Sailing on the Edge,” and a significant portion of it focused on the design and build of the 100’ Super Maxi sailboat ‘Comanche,’ which he skippers for the boat’s owner Jim Clark of Netscape and Silicon Graphics fame. It was a big crowd of mostly with doe-eyed weekend sailors, but also included Olympians and a trusted Cortex vendor: Rob Paterson from Paterson Composites in Toronto.
As Ken spoke about how the yacht was designed, I was struck by how similarly we at Cortex approach our projects as the designers and builders of Comanche did theirs.  I would have assumed given the scale and development budget of Comanche that there would have been little in common with the scale and development budgets we work with at Cortex.  However, they are nearly identical.

Our promise at Cortex is that, “people deserve a better experience,” and that is built on designing compelling, novel products but also doing so methodically.  The iterative, methodical method of designing and testing prototypes is critical to testing design assumptions and performance.  It is often easier, cheaper, and more accurate to build prototypes and test them than it is to get simulated FEA or fluid dynamic tests done in a virtual environment.  Comanche’s development included over 80 hull designs and more than 8 scale models to test the hull’s efficiency and performance in water.  Don’t forget, this is a design company that specializes in designing large, performance watercraft.

At Cortex, we normally start with rough sketch models from cardboard, clay, hot glue, and paper.  We will then normally move to low resolution prototype built on our Objet 24.  As we move towards final prototyping, we will get parts machined and cast from actual materials to more closely approximate the performance of a production part.

Maxiyachts Comanche, center, and Perpetual Loyal race from Sydney Harbour into the Pacific Ocean during the 71st Sydney-to-Hobart Yacht race.

Designing at the leading edge and delivering a product that meets (and exceeds) high expectations, takes time and multiple iterations to get right.  It is not an accident, but rather a deliberate process to improve the performance of a design given a fixed set of constraints.  Comanche went on to win line honours at the 2015 Rolex Sydney Hobart Yacht Race this past December and has won nearly every competition she has been entered in.  At Cortex, our designs also compete on the world stage and been recognized with comparable honours.

Interested in working together? Tell me about your project. 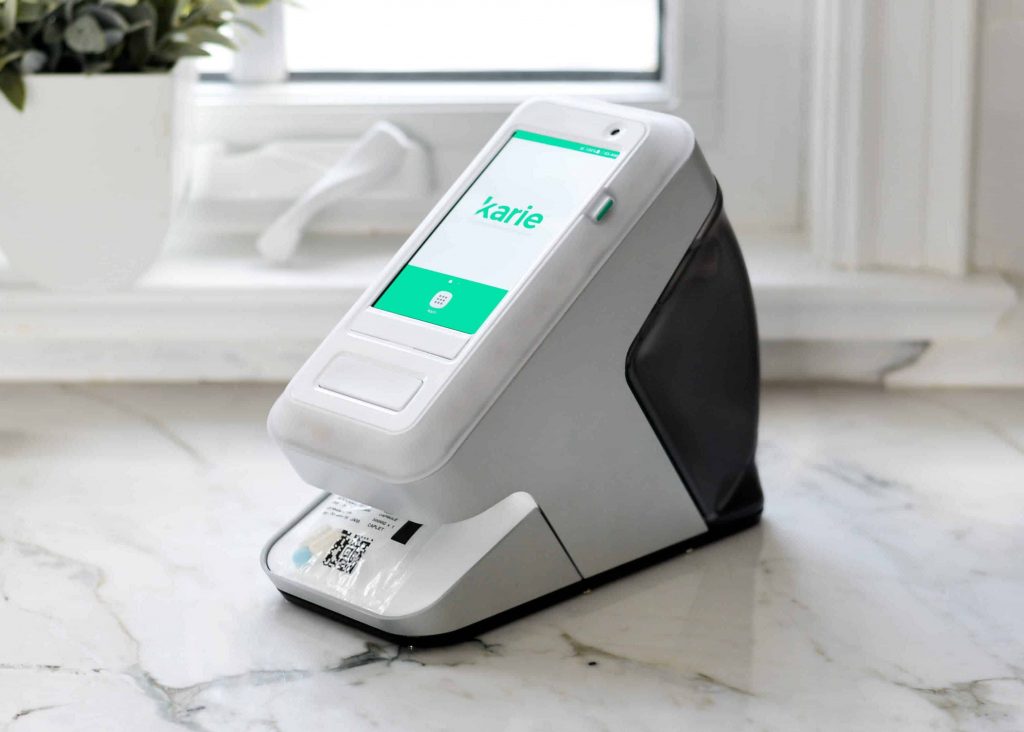 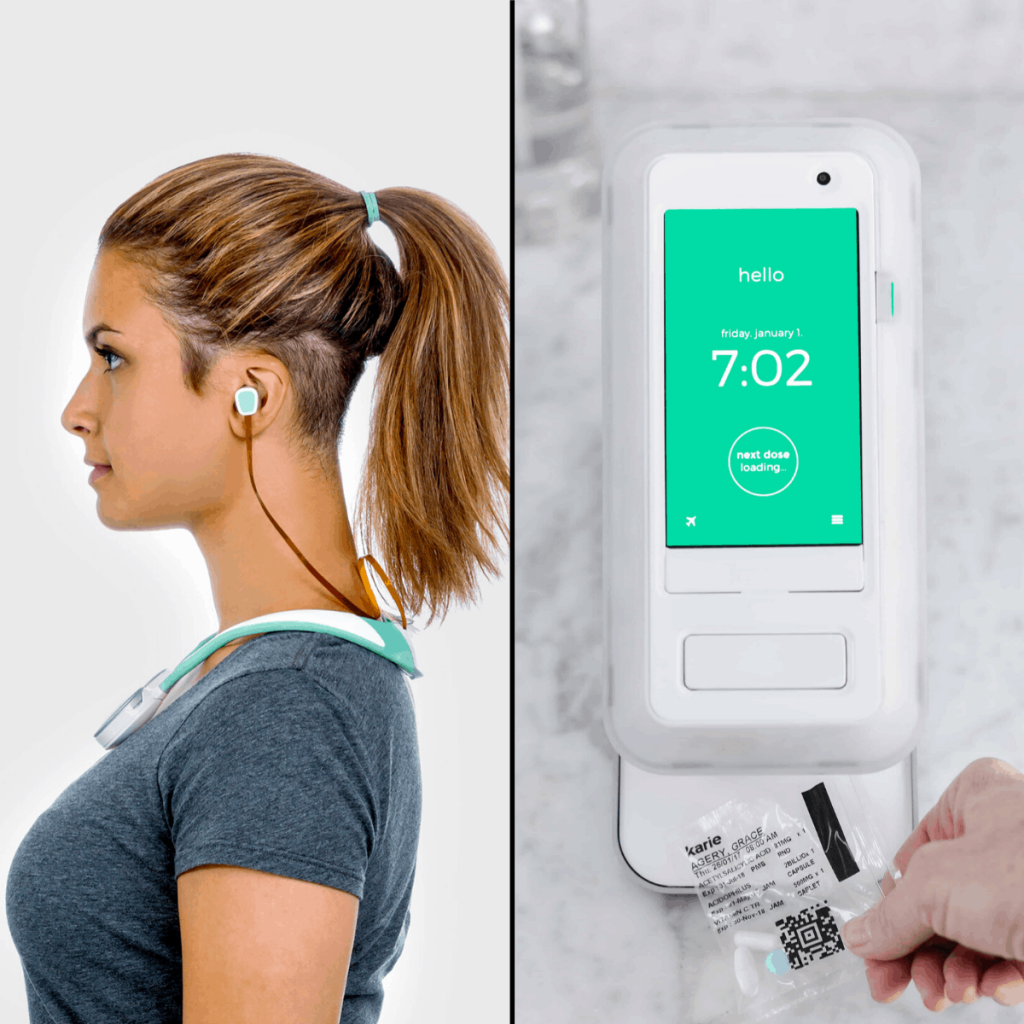